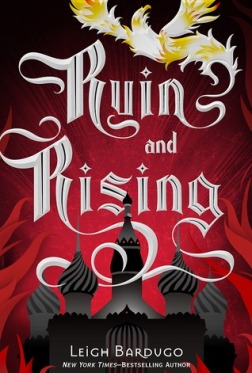 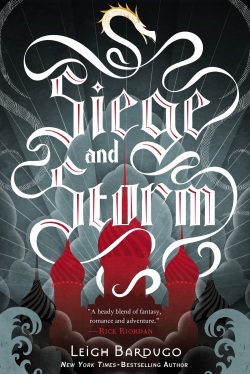 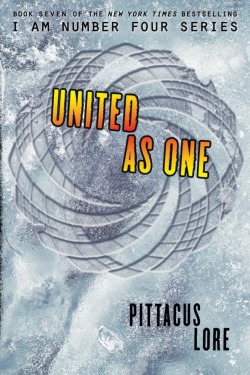 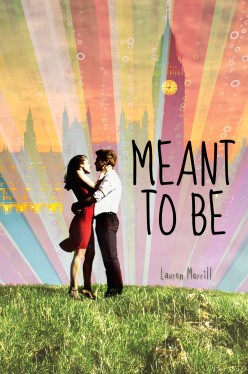 Thoughts on the books I read
I really enjoyed Six of Crows but I thought Crooked Kingdom was way better. I can’t explain it but the character development was phenomenal. I also really enjoyed the last book in the Grisha trilogy by Leigh Bardugo. It was interesting end to the books. United As One was the final book in the Lorien Legacies series. What a fantastic end to an even more fantastic series. I miss the characters already. Especially Sam and Nine <33. And lastly, I DNFed a book in January. Meant to Be was the first book I started 2017 off with but I was extremely disappointed. The characters were bland and dull and the ending was too obvious that I felt like reading the story was pointless when I knew how it ended.

How was your January? Did you read any good books? Did anything fun and exciting happen? Let me know in the comments 😀